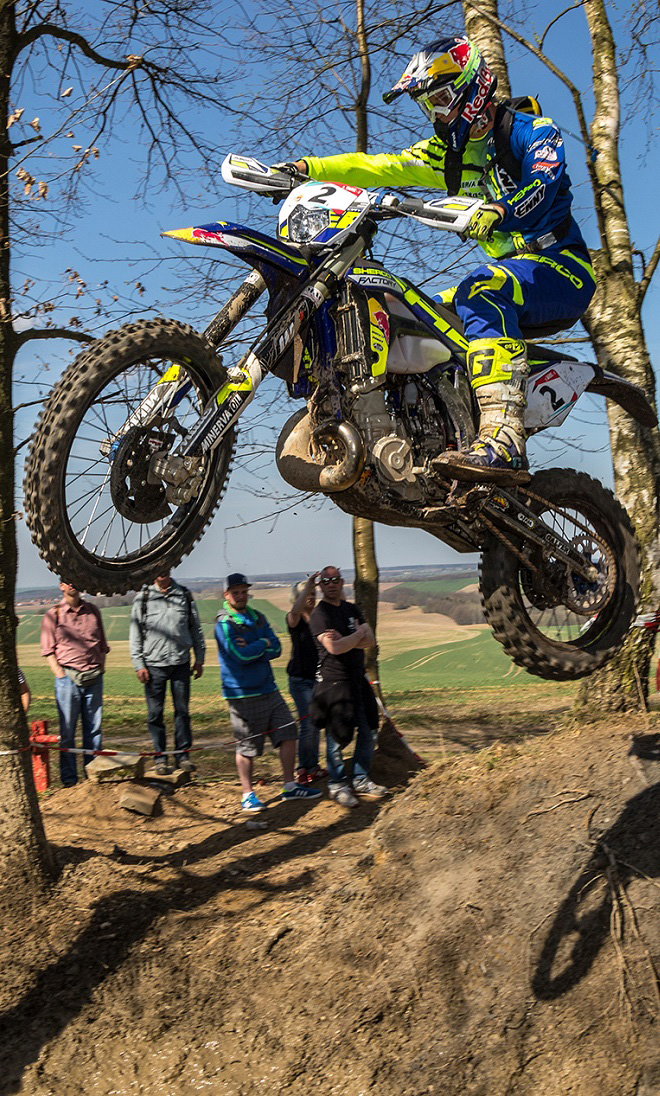 He claimed his first major European extreme enduro win with victory at Hell’s Gate in Italy, which he followed up with podium finishes at Red Bull Romaniacs and Red Bull Megawatt 111, and another win in early 2017 at Porutgal’s super-tough Extreme XL Lagares. With a long career still ahead of him, Wade look set to add many more wins to that tally.